Defined as “art of today”, contemporary art has a starting date that is still being debated since “today” means different things to different people. However, many art historians estimate that the genre began in the late 1960s, at the end of modern art, or modernism (c. 1860s-1960s). Strictly speaking, the term "contemporary art" refers to art made and produced by artists living today, but the lack of a natural break from the 1960s means it is still used in the second decade of the 21st century.

Due to the major changes over time with global influences, cultural diversity and advances in technology, particularly over the past few decades, the boundaries of contemporary art have always been in flux. It is this diversity that creates a lack of uniformity or ideology in contemporary art that can be found in other genres since contemporary art questions many of the values and assumptions held in society.

Whilst modern and contemporary art may overlap historically, the difference between the two has been suggested as modern art as a challenge to the conventions of representation with experimentation with different materials and ways of seeing art towards inner visions and expressions, towards abstraction. Contemporary art has loosely been defined as being a challenge to the idea of an artwork. The artist is no longer the sole author of the work.

By the end of the 20th century video art and performance art became new disciplines in art that experimented with different disciplines and sources. The audience become integral to the piece of created work which raises questions, re-evaluations and experimentation, expanding the idea of what is considered to be art which reflects our own recent past.

Contemporary art has many movements and major artists, here we look at just a few to give a background to the history of contemporary art. 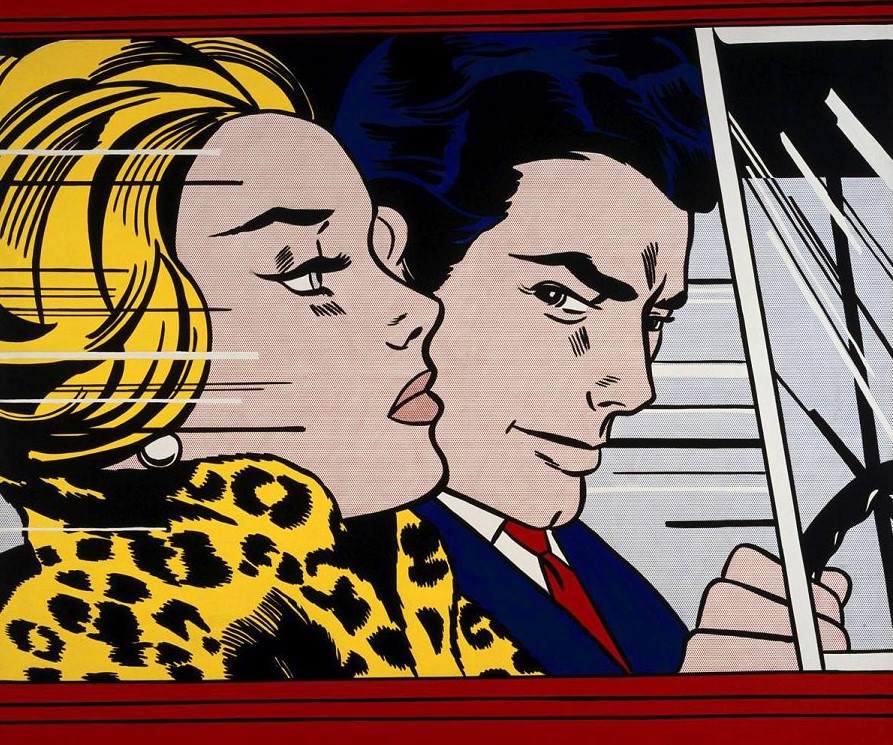 Originally the genre was popular from the 1950s through the 1970s but was reborn in the 1980s under neo-pop art, thanks to artists like Jeff Koons. Pop art sometimes takes the material objects out of their usual context, keeping them isolated or in combination with other unrelated materials. Pop art is seen as a reaction to abstract expressionism and are some of the earliest examples of contemporary art. 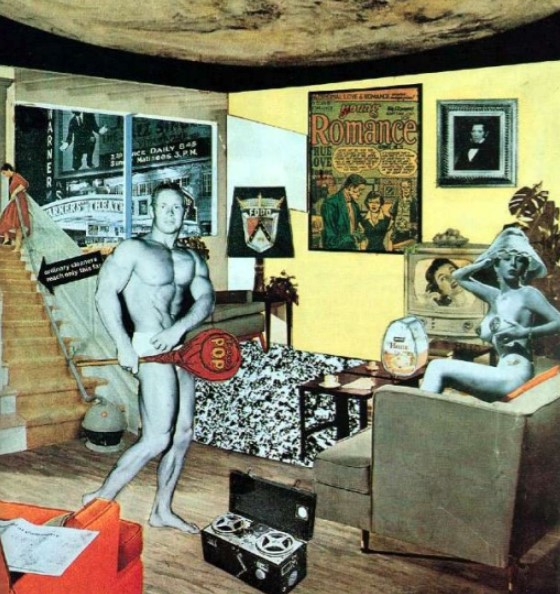 Pop Art also art helped shape conceptualism, otherwise known as conceptual art, which saw the ideas in the artwork as being more important than its aesthetic and the materials used. Conceptual art is also known as ‘installations’ that can be constructed by anyone following simple written instructions. It is the idea that has made the art, so the idea is more important than the material object.

As an example, Warhol’s art, like the soup cans and portraits of Marilyn Monroe or Jackie Onassis, were created without him touching anything. He proposed the concept, chose the photo (which was made by someone else), had a silk screen made of it by a technician, and had printers make the actual prints using colours he chose. Yet these works are "original Warhols". The "art" is not in the production, but in the concept.

Though this experimental movement is popular in the 21st century with major artists including Damien Hirst and Ai Wei Wei, it emerged in the 1960s and was closely associated with the Turner Prize in the 1990s. Particularly in the UK, conceptualism defined art that did not include traditional skills of painting and sculpture. 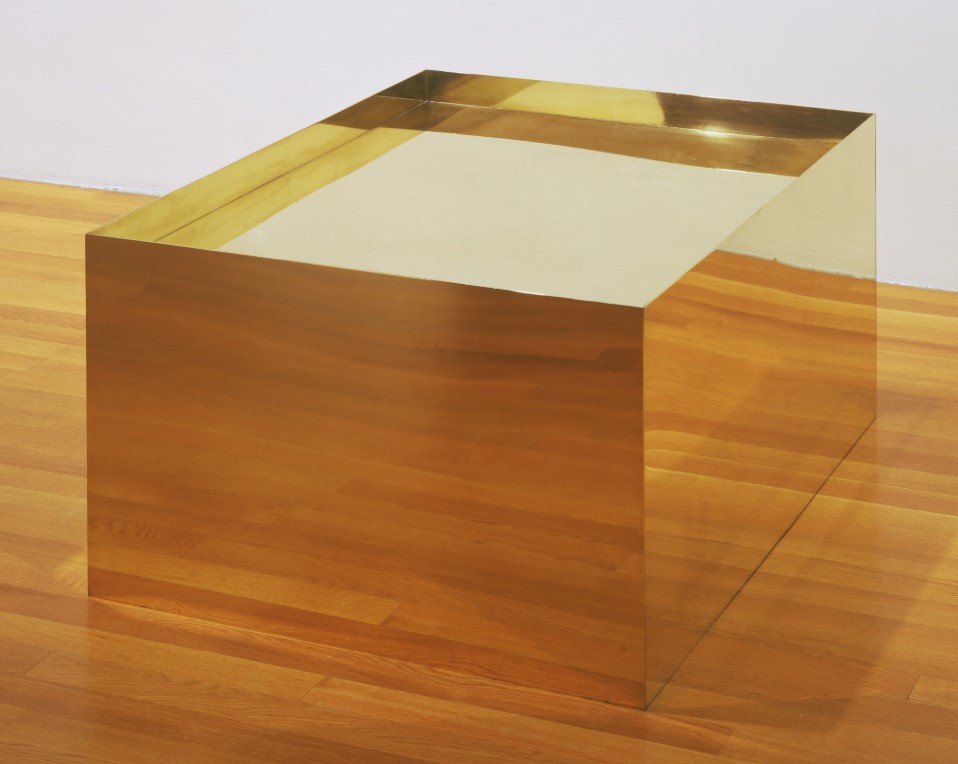 Minimalism, like Conceptualism, began in the 1960s and is still relevant today. Whilst both pop art and minimalism genres challenge the existing structures for making, circulating and viewing art, Minimalism is simply inviting viewers to respond to what they see, not what they think a work of art represents. Minimalist objects are spare geometric forms, often made from industrial processes and materials, which lack surface details, expressive markings, and any discernible meaning.

The use of commercial techniques in Minimalism, removes all emotional content implied by the artist's approach, something that had previously been important to modern painters. Key figures in merging fine art with ordinary aspects of life include Donald Judd, John McCracken and Dan Flavin. Marina Abramović, Yayoi Kusama and many others continue to create avant-garde works of painting, sculpture, installation, and performance art. Many emerging contemporary artists are producing stunning works with an original approach to art that includes a personal twist on conventional art such as painting, sculpture, and installation, but have also popularised other forms of art including embroidery and tattoos. 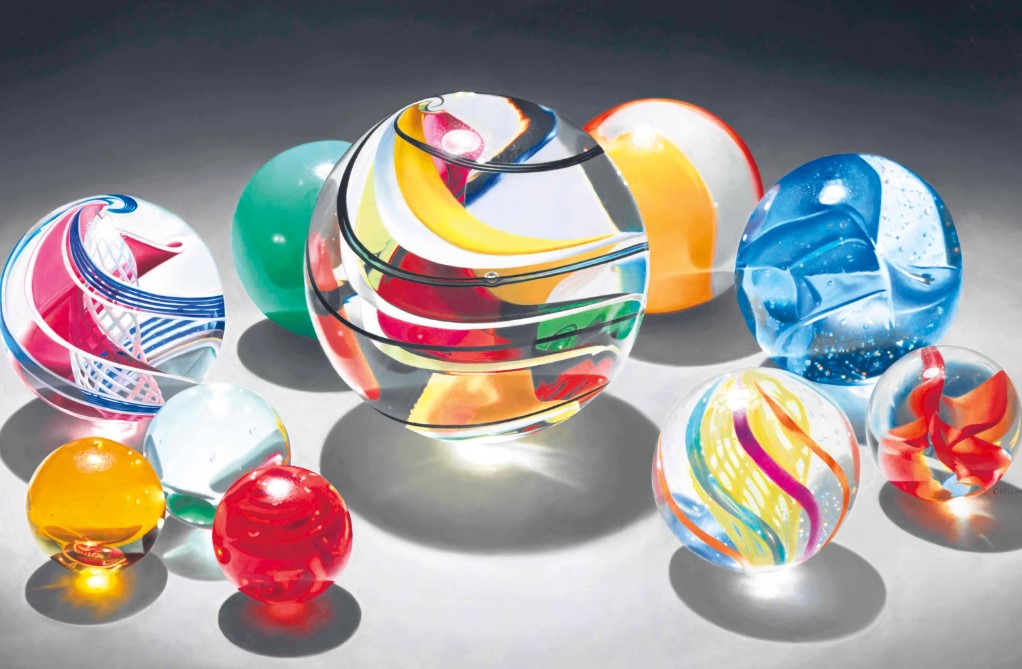 Photorealism is an art form that began in the early 1970s. It covers painting, drawing and other graphic media to reproduce a photograph as realistically as possible without using the original photograph. Photorealists were influenced by the work of pop artists as they were both reacting against Abstract Expressionism and the increasing use of photographic media, with photorealists attempting to reclaim and promote the value of an image since a photorealist painting leaves the viewer fully aware that they are looking at a painting.

Whilst many artists turned away from painting and sculpture to experiment with new formats including photography, film and video, performance art, large-scale installations and earth works, which some feared would lead to "the death of painting," art today is a mix of traditional and experimental media, including internet technology and other scientific innovations. Art continues to reflect the social and political concerns of its cultural context and has adapted characteristics of contemporary art to create new sculptures and other art works that encourage more personal interaction and emotional response from the audience.